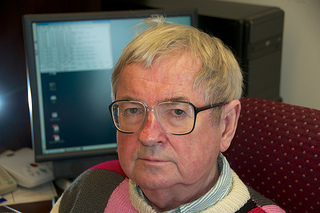 His research has focused on experimental nuclear physics, with an early emphasis on the fine structure of isobaric analogue states. Since the 1970's he has specialized on aspects of random matrix theory; He provided the first verification of an early predictions by Dyson on the effect of symmetry breaking on level statistics. He obtained the first determination of the effect of symmetry breaking on transition strength distributions. He was very active in the measurement and explanation of the large parity violation observed in neutron resonances - a factor of 106 greater than the nominal weak interaction value.