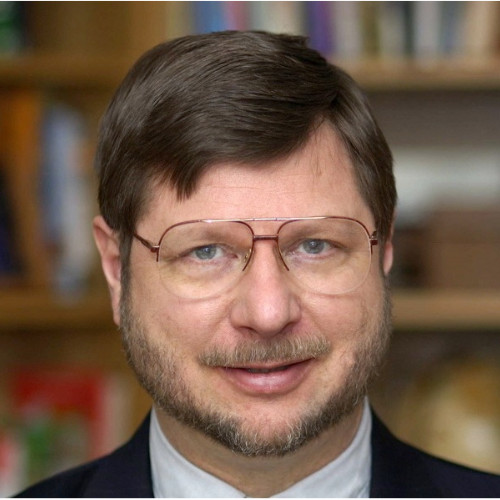 Professor Fortner is a research professor in physics at NCSU, and is considered an expert in accessible scientific visualization and in technical data formats. He previously was chief scientist of the intelligence exploitation group of the Johns Hopkins University Applied Physics Lab (where we worked on video steganography and other projects for government agencies), and is the founder of two scientific software companies, Spyglass, Inc.(listed by NASDAQ as one of the ten most successful initial public offerings in 1995) and Fortner Software LLC (the leading provider of low cost scientific visualization tools such as Noesys and Transform). He was listed as one of the country’s top technological innovators in 1991 by Discover Magazine.

Dr. Fortner previously held positions at NASA, where he lead the team that developed the HDF-EOS remote sensing data format, and at the National Center for Supercomputing Applications, where he led the Macintosh development team. Dr. Fortner holds a PhD in astrophysics (neutron star accretion studies) from the University of Illinois, and has funded a chair in astrophysics at that university. He also cosponsors the Roger Ebert Film Festival at the University of Illinois, and won the university's distinguished alumni award in 2005. He is a member of numerous corporate and university boards and advisory councils, and has written two books and numerous articles on color vision and technical data.