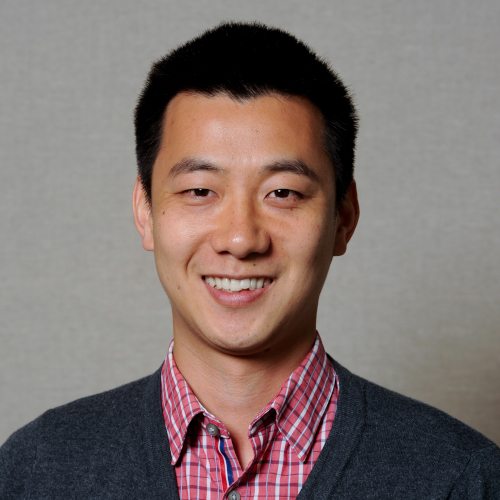 Dr. Kent Leung's research interests lie in the areas of Fundamental Symmetries and Beyond Standard Model searches using low-energy, high-precision nuclear and particle physics experiments. These experiments allow us to address profound questions such as: Are there new forces or particles out there that we haven't discovered yet? What are the fundamental symmetries of our physical laws? Why do some laws appear to have symmetries extremely fine-tuned? Is the Standard Model complete? Why was there more matter than anti-matter remaining after the Big Bang? How did nuclei form during the Big Bang?

In Auckland, working under the supervision of Prof. Paul Barker, high-precision half-life measurements of positron-emitting Carbon-10, the lightest of the super-allowed 0+ to 0+ beta decay transitions, were performed in collaboration with Prof. Aidan Byrne at the 14 UD tandem pelletron accelerator, Australian National University, Canberra. Subsequently, Kent's research focus shifted to ultra-cold neutrons (UCNs), free neutrons produced from nuclear fission or spallation that are cooled down to E < 300neV and v < 7m/s (or T < 2mK). At the ILL, a pan-European 50MW scientific reactor facility, research under the guidance of Prof. Oliver Zimmer was performed on the production of UCNs in superfluid helium and magnetic trapping of UCNs for high-precision measurements of the neutron lifetime. At NCSU, Dr. Leung works with Drs. Huffman, Golub and Young to use ultracold neutrons in fundamental tests of physics, such as searches for the permanent electric dipole moment of the neutron.

Some links that may be of further interest: