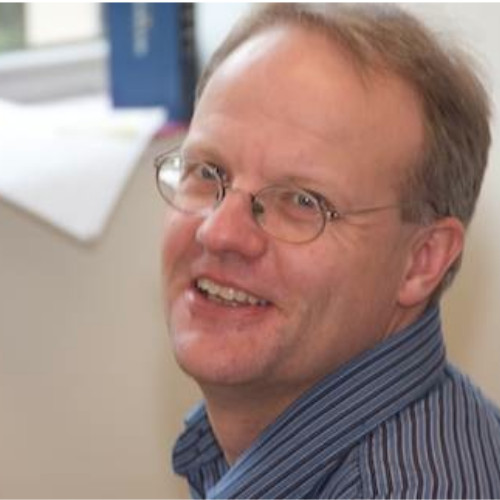 Professor Schaefer received his PhD in 1992 from the University of Regensburg (Germany). From 1992-1998 he held postdoctoral positions at the State University of New York at Stony Brook and the National Institute for Nuclear Theory at the University of Washington. From 1998-1999 he was a member of the Institute for Advanced Study in Princeton before joining the Faculty at Stony Brook as an Assistant Professor in 2000. He was promoted to the rank of associate professor in 2003 and joined the faculty of North Carolina State University the same year. He was promoted to full professor in 2006. From 2000-2004 he was also a fellow at the Riken-BNL research center at Brookhaven National Laboratory.

Schaefer studies Quantumchromodynamics (QCD) and the behavior of matter under extreme conditions. This includes the behavior of matter at very high temperature (T>1010 Kelvin), which is relevant to the very early Universe and to high energy collisions of Heavy Ions, as well as matter at low temperature but density in excess of 1014 grams/cm3 , which occurs in compact stars. He is known for his study of topological object, instantons, in QCD, his work on color superconductivity in quark matter, and his work on effective theories of dense matter.