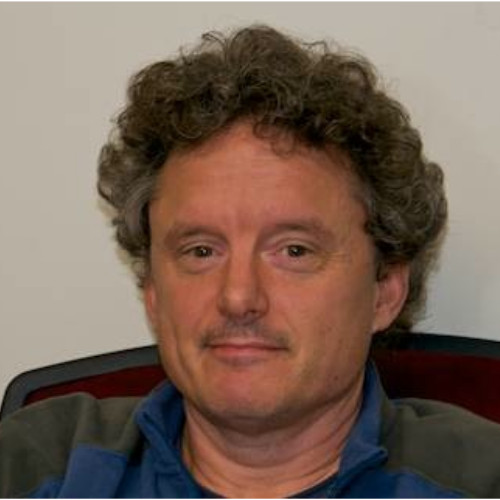 Professor Young received his PhD in 1990 from Harvard University in experimental atomic physics. He spent 1990 to 1992 at the California Institute of Technology as a research associate in Felix Boehm’s group, and then moved to Princeton where he stayed for the next eight years, first as a research associate, then as a lecturer, and finally as an assistant professor from 1996 to 2000. He joined NC State University in 2000 as assistant professor. He was promoted to associate professor in 2001 and professor in 2005.

He developed several different methods for optically orienting nuclei and participated in a variety of atomic, nuclear and particle physics experiments, typically to test some aspect of the standard electroweak theory of particle physics. He helped develop a prototype solid deuterium source of ultracold neutrons at Los Alamos that became the basis for a similar project at the PULSTAR reactor on the NC State University campus. He is a member of the American Physical Society.