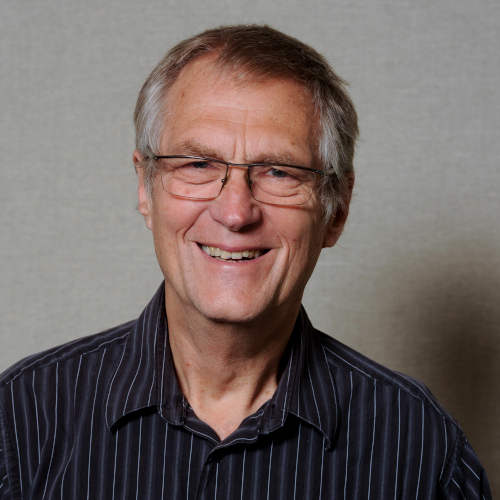 Professor Aspnes received his PhD in 1965 from the University of Illinois-Urbana/Champaign (UIUC). Following a year as a postdoctoral research associate at UIUC and another at Brown University, he joined Bell Laboratories, Murray Hill, as a member of the technical staff. In 1984, he became Head of the Interface Physics Department of the Bellcore, the part of Bell Laboratories that went with the operating companies in the AT&T divestiture. He joined NC State University as a Professor of Physics in 1992, and was named Distinguished University Professor of Physics in 1999.

Professor Aspnes is known for his experimental and theoretical work on optical techniques for the analysis of materials, thin films, interfaces, and structures. These optical techniques include theory and practice of spectroscopic ellipsometry, modulation spectroscopy, reflectance-difference spectroscopy, and materials-and interface-analysis using linear and nonlinear optics. Electroreflectance, a branch of modulation spectroscopy for which he established the theoretical foundation, provided information used to establish nonlocal pseudopotential theory and methods of calculating energy band structures. Spectroscopic ellipsometry is an key tool of integrated-circuits technology. Other contributions include virtual-interface theory used for establishing the properties of materials during deposition, and the anisotropic bond model of nonlinear optics. By providing insight into optical processes at the atomic level, the latter has facilitated the interpretation of nonlinear optical data.