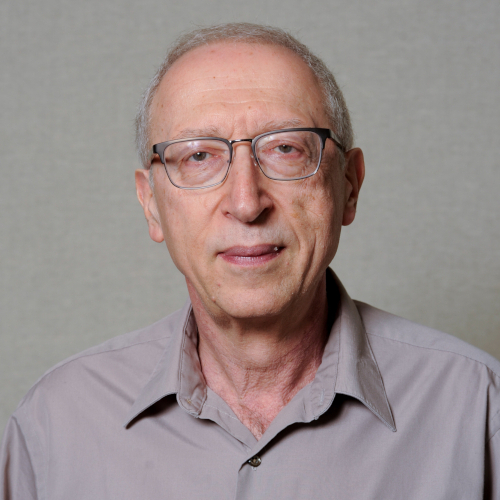 Professor Bernholc received his PhD in 1977 from the University of Lund, Sweden, after spending parts of 1975 and 1976 at the IBM T. J. Watson Research Center in New York. He was a Postdoctoral Fellow at the IBM Watson Center 1978-80 and a Senior Physicist at Corporate Research Laboratories of Exxon Research and Engineering Company 1980-86. Bernholc joined NC State University in 1986 as an Associate Professor, became Full Professor in 1990 and Drexel Professor in 2000. In 2004, he formed the Center for High Performance Simulation (ChiPS) at NCSU, of which he is the first Director. Since 2002, he also serves as a Visiting Distinguished Scientist at Oak Ridge National Laboratories.

Prof. Bernholc is working in several subfields of theoretical condensed matter and materials physics. In the area of semiconductors, he has contributed significantly to the theory of defects and impurities, semiconductor surfaces and steps, and surface optical response. In the emerging field of fullerenes, contributions include predictions of fundamental properties of solid C60 soon after its discovery. For nanotubes, the primary growth modes were uncovered and their extreme strength-over 10 times greater than steel at one sixth the weight-was predicted through simulations. Another important area of research is new methodology for electronic structure calculations, using advanced mathematical techniques and harnessing the power of parallel computers. Current research focuses on nanoscale science and technology, nano and molecular electronics, energy storage mechanisms, the role of transition metals in human metabolism and diseases, and algorithms and methodology of high-performance scalable parallel computing.

Prof. Bernholc has co-authored over 250 papers and 220 invited talks at conferences, edited three books, and has given over 80 seminars and colloquia at Universities and Research Centers. Illustrations from his work appeared on the covers of Physics Today, Physics World, Science, Science News, and Science and Engineering Indicators.