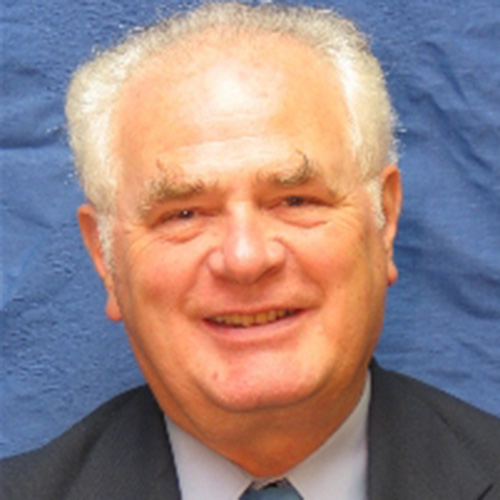 Prof. Philbrick’s early career focused on development and research with mass spectrometer and accelerometer experiments as PI for nine satellite instruments (1967-1974) and PI for several major rocket programs. He prepared payloads (1969-1986) that obtained the earliest data on the upper atmosphere and mesosphere gas composition, density, and dynamics. He began developing Raman lidar in mid-1970s and has since developed and conducted research with five-generations of Raman Lidars and several other types of lidar during the past 40-years. His research has included serving on committees and leading many different special studies aimed at finding solutions for a wide range of technical problems for DOD organizations during his 21 years at AFCRL, and many of those types of projects have continued at PSU and NCSU. He has also carried out many scientific research programs for the DOD (Navy, USAF, and Army), DOE, DARPA, NASA, EPA and others during the past 50 years.  While at Penn State University (1988-2009) and NC State University (2009-present), he has taught courses in E&M, electro-optics, remote sensing, ionospheric physics, atmospheric physics and space physics. He was committee chairman for more than 50 graduate degrees, 20 senior honors theses, served eight years as chairman of the Graduate Committee at PSU, and served as member of many graduate committees, while authoring several hundred papers and reports.