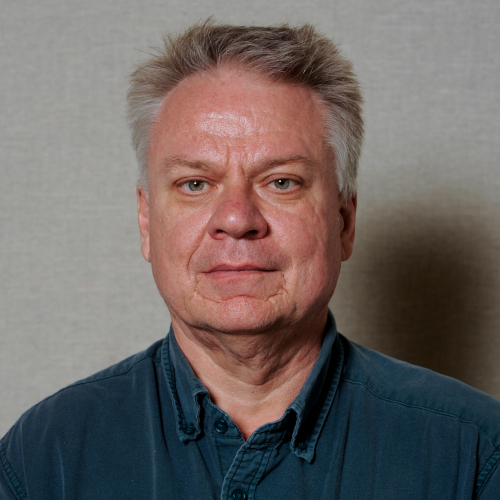 Prof. Roland received his PhD in Physics in 1989 from McGill University, Canada. He then spent a year as a postdoctoral fellow at the University of Toronto, and then at AT&T Bell Laboratories. He joined Physics Department at NC State in 1993 as an Assistant Professor, and has been there ever since. He became an Associate Professor in 1998 and a full Professor in 2002.

Prof. Roland’s research interest have been centered primarily in the area of theoretical Condensed Matter Physics and Biophysics. His initial work focused on understanding dynamics and growth phenomena in a variety of materials systems, such as the kinetics of first order phase transitions, homoepitaxy of semiconductors, and the growth of carbon nanotubes. Subsequent research focused on understanding quantum transport in molecular electronic systems for nanoscale applications and development of free energy methods for biomolecular systems. His most recent work is aimed at understanding atypical DNA and RNA structures – particular those associated with Trinucleotide Repeat Expansion Diseases (TREDs) which are behind many severe neurodegenerative and neuromuscular disorders.