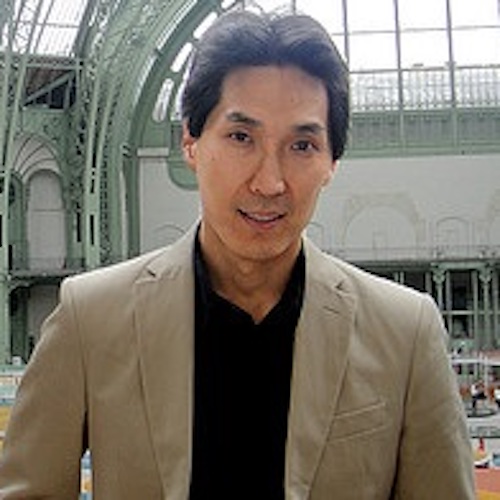 Professor Lee received his PhD in 1998 from Harvard University in theoretical particle physics as a student of Howard Georgi. From 1998 to 2001, he was a postdoctoral researcher with the nuclear, particle, and gravitational theory group at the University of Massachusetts Amherst. In 2001 he joined the faculty at NC State as an Assistant Professor and became an Associate Professor in 2007 and a Full Professor in 2012.