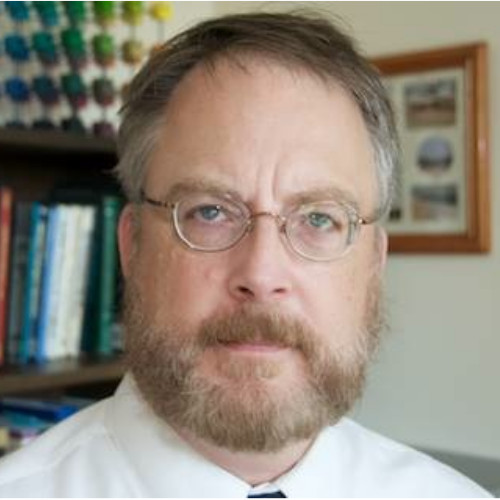 Professor Egler received his MA in astronomy from Almeda University in 2004, after having taught astronomy at North Carolina State University for 17 years. Prior to coming to NC State as an Instructor in 1987, he worked for several years at The Aerospace Corporation in Los Angeles as a Member of the Technical Staff in the Navigation Analysis Section of the Satellite Navigation Division. While at The Aerospace Corporation he worked on the early stages of the Global Positioning System, and the Space Surveillance and Tracking System Project for the Air Force.

At North Carolina State University he served as faculty supervisor for the introductory physics labs where he developed and implemented experiments for the freshman-sophomore-level instructional labs and oversaw 43 graduate teaching assistants. He was instrumental in introducing computers to the introductory laboratories in the early 1990’s. He was appointed Lecturer in 1988, after which he taught introductory astronomy to a total of over 4000 students. He was appointed Assistant Department Head under Richard Patty in 1993, and continued to serve in that capacity under Chris Gould and Michael Paesler, as well as supervising the department’s instructional observatory. He was appointed Senior Lecturer in Astronomy in 2005.

His positions at NC State were primarily instructional and administrative; however he continued to work on some problems in navigation, and later turned his attention to the history and development of astronomy in medieval Europe, with several publications in both fields.