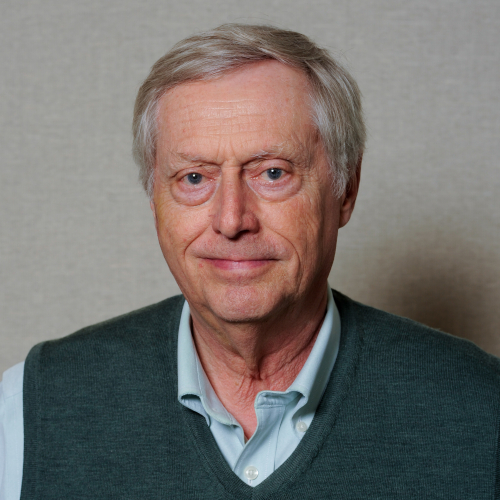 Professor Ellison received his PhD in 1982 from The Catholic University of America. He spent a year at the Service d’Astrophysique, Saclay, France before taking up a joint postdoctoral position at the University of Maryland and NASA/Goddard Space Flight Center. He joined the faculty of North Carolina State University in 1987. The year 1995 was spent on sabbatical at the Service d’Astrophysique and the Fall semester of 2007 was spent at the Kavli Institute for Particle Astrophysics and Cosmology at Stanford University.

Most of Ellison's research has centered on developing theoretical models of particle acceleration mechanisms in astrophysics. He was among the first to recognize the importance of nonlinear effects in diffusive shock acceleration and he developed Monte Carlo computer simulations to investigate this effect. This work has been applied to the production of cosmic raysin supernova remnants as well as to collisionless shocks in the heliosphere. He was also among the first to investigate the effects of efficient particle acceleration in relativistic shocks with applications to gamma-ray bursts. Other research accomplishments associated with shocks include the modeling of the production of strong magnetic turbulence in shocks and the use of particle-in-cell computer simulations to investigate the injection of thermal particles into the diffusive shock acceleration mechanism.