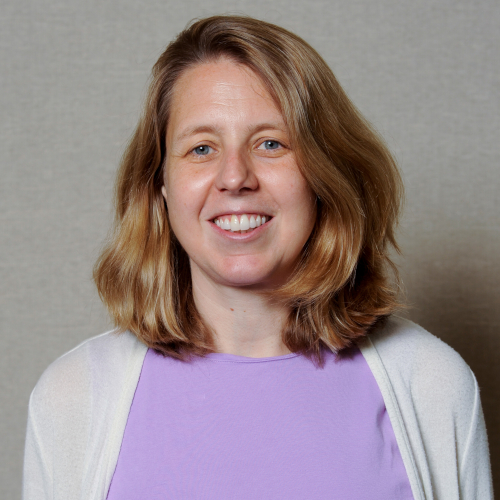 Professor McLaughlin received her PhD in 1996 from the University of California San Diego. She was a postdoctoral research associate first at the Institute for Nuclear Theory at the University of Washington from 1996-1998, and then at TRIUMF from 1998-2000.

Professor McLaughlin works in the areas of nuclear and particle astrophysics. This includes neutrinos in astrophysical environments, both their effect on the environment as well as the potential for detecting the neutrinos which make their way to earth. It includes also element synthesis, the study of how neutrons and protons combine to make elements in particular astrophysical environments. She is known for her work on neutrino interactions during the formation of the rapid neutron capture elements, theoretical studies of the detection of supernova neutrinos, and work on theories which create a neutrino magnetic moment.