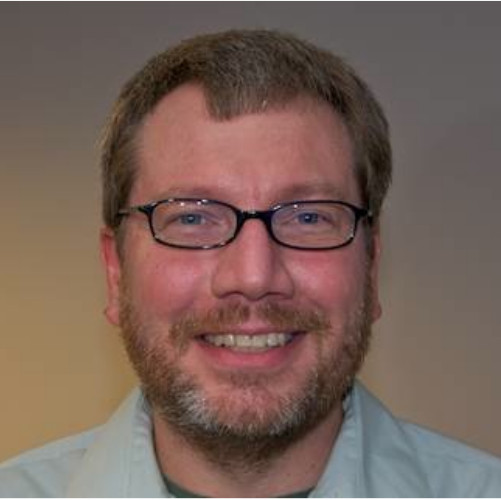 Professor Kelley received his PhD in 1995 from Michigan State University after spending five years conducting research at the National Superconducting Cyclotron Laboratory, which is on campus at MSU. In 1995-1996 he was supported by the French Minister of Foreign Affaires for a Sejour Scientific de Long Duree at the Institut de Physique Nucléaire Orsay in France while performing research at the Grand Accelerateur National d Ions Lourds (GANIL). In late 1996 he became a Research Associate at the Triangle Universities Nuclear Laboratory, and in 2000 he joined the North Carolina State University Faculty.

He performed his early experimental research using Rare Isotope beams available
at the NSCL, studying the spatial extent of nuclear halos in 8B and 11Be.
John became involved with the US Nuclear Data Evaluation Program in connection with TUNL's data
evaluation efforts, and his group is responsible for producing evaluations of level
information in the "Energy Levels of Light Nuclei: A=3-20" series.