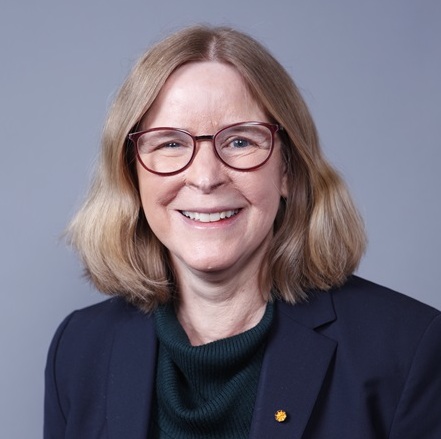 Professor Krim received her PhD in experimental condensed matter physics from the University of Washington in 1984. After a year-long appointment as a North Atlantic Treaty Organization (NATO) postdoctoral Fellow at the University d’Aix-Marseille II, France, she joined the physics department at Northeastern University at the assistant professor level. She joined NC State University in 1998 as a Full Professor in Physics, with a subsequent appointment as associate member of the Electrical and Computer Engineering department.

Professor Krim's research interests include solid-film growth processes and topologies at submicron length scales, nanotribology (the study of friction, wear, and lubrication at nanometer length and time scales) and liquid-film wetting phenomena. Her research accomplishments include the first experimental documentation of phononic mechanisms for sliding friction and the discovery of superconductivity-dependent friction. Other significant accomplishments include demonstrating that van der Waals forces can control the thickness of wetting layer, important as the only uncontested experiment which demonstrates this common assumption, and applications of scanning probe microscopy to self-affine fractal surfaces, important for their wide applicability.