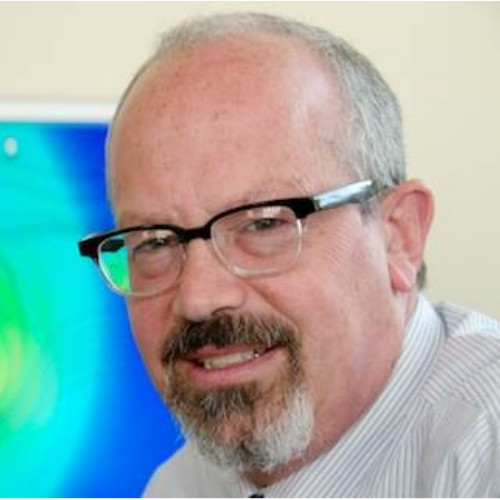 Professor Blondin received his PhD in 1987 from The University of Chicago and did postdoctoral work at NASA’s Goddard Space Flight Center, the University of Virginia, and UNC-CH. He joined NC State University in 1993 as an Assistant Professor. He was the Director of Undergraduate Programs in Physics from 2007 to 2011, Head of the Physics Department from 2012 to 2016, and was named Associate Dean of Research in the College of Sciences in 2016. He is the recipient of an NSF CAREER award a Sigma Xi Research Award, and has been named a Cottrell Scholar, an NC State Outstanding Teacher, a Fellow of the American Physical Society and the American Association for the Advancement of Science , and an NC State Alumni Distinguished Undergraduate Professor.

His research focuses on computational gas dynamics, with applications to interacting binary stars, accretion disks around compact objects, planetary nebulae, supernovae and supernova remnants. His research places a strong emphasis on the dynamics of shock waves; He discovered the Non-linear Thin-Shell Instability and the Spherical Accretion Shock Instability, the later of which may aid in driving supernova explosions. He co-authored the hydrodynamics code VH-1, which is widely used in the astrophysics community.