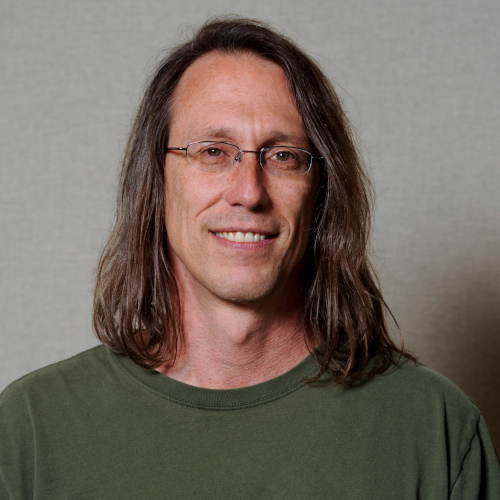 Professor Weninger received his PhD in 1997 from the University of California at Los Angeles (UCLA). After postdoctoral appointments at UCLA (1997-2000) and Stanford University (2000-2004), he joined the faculty of North Carolina State University in 2004 as an assistant professor.