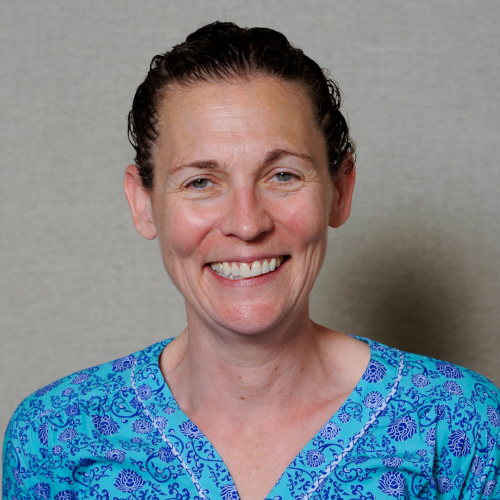 Professor Clarke received her PhD in physics from the University of Oregon in December 1998. She had a brief postdoctoral position with Dartmouth College and then was a research assistant from 1999 to 2003 at the University of Colorado. She joined the NC State University physics department as an assistant professor in August of 2003.

Her work focuses on sensitive electrical and optical measurements of nanostructured materials. In particular, she is interested in observing low energy molecular motion within self assembled monolayers and polymers, including two-dimensional phase transitions within monolayer films. Another portion of her laboratory studies conductance through nanocomposite systems formed by mixing conducting and insulating materials.