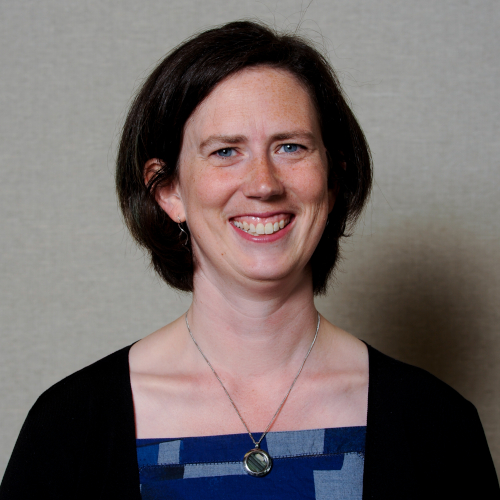 Dr. Elting’s interest in biophysics was first sparked as an undergraduate in the Weninger Lab in the NCSU physics department. She went on to complete her PhD in Applied Physics at Stanford University in 2006, where she modularly engineered myosin molecular motors to explain how molecular structure supports mechanical force generation. As a postdoc at the University of California, San Francisco, she next probed how biological macromolecules self-organize to generate force at the cellular, rather than molecular, length-scale in the mitotic spindle. Dr. Elting returned to the NCSU Physics Department as an Assistant Professor in Fall 2017. She is also a member of the Quantitative and Computational Developmental Biology cluster through the Chancellor’s Faculty Excellence Program. In collaboration with others in that cluster, she plans to apply her approaches to understanding how biological force scales not only from the molecular to the cellular level, but also between cells and across tissues.

The broad question that drives Dr. Elting's research is how biological macromolecules - which are several orders of magnitude smaller than the cellular structures they build - self-organize to exert mechanical force and accomplish biological function. Through experiments both in the test tube and in live cells, her lab probes the self-assembly of cytoskeletal architectures in the mitotic spindle, the cellular machine that segregates chromosomes when cells divide. The task this machine must accomplish is critical to both human health and development, as mistakes in cell division lead to cancer, birth defects, and miscarriage. To address how the spindle is able to do its job so accurately and robustly, Dr. Elting's approach combines spinning-disk confocal microscopy, quantitative image analysis, mechanical perturbations in live cells via laser ablation, and bio-molecular engineering.