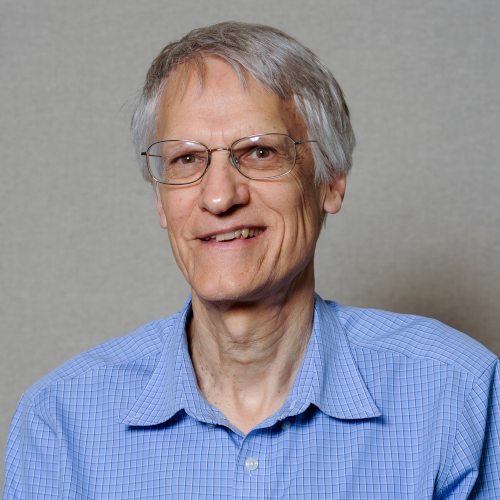 Professor Reynolds received his AB degree magna cum laude from Harvard in 1971, and MA and PhD degrees from the University of California, Berkeley in 1973 and 1980, all in physics. At Harvard, he served as concertmaster and assistant conductor of the Harvard-Radcliffe Orchestra. During his time in graduate school, he worked also as a professional violinist, performing regularly with the Oakland Symphony, San Francisco Ballet Orchestra, and new-music ensembles. He was a Visiting Assistant Professor in the Department of Astronomy at the University of Virginia until 1982, and a post-doctoral associate at the National Radio Astronomy Observatory (Charlottesville, VA) from 1982 to 1985. In 1985 he joined the faculty of North Carolina State University, charged with founding a research group in astrophysics. He was promoted to Associate Professor in 1990 and Full Professor in 1995.

Professor Reynolds specializes in high-energy astrophysics, with primary applications to supernova remnants with and without pulsars, and the processes by which particles are accelerated to very high energies in these objects. He has also applied these ideas to active galactic nuclei and to outflows in star-forming regions. His identification and modeling of synchrotron emission from ultrarelativistic electrons in supernovaremnant shock waves has produced the most direct evidence for the sites of cosmic-ray acceleration, and is now widely used in the astrophysical community. He has supported his theoretical work with observations with radio telescopes and orbiting X-ray and infrared observatories. This research has been supported by NSF and NASA continuously since 1987. He has held appointments as a Visiting Scientist at the Harvard-Smithsonian Center for Astrophysics, NASA/Goddard Space Flight Center, and the Arcetri Observatory of the University of Florence. At NC State, Professor Reynolds has taught 18 different courses at all levels, from qualitative courses for non-scientists, through core undergraduate and graduate courses, to courses for advanced graduate students.