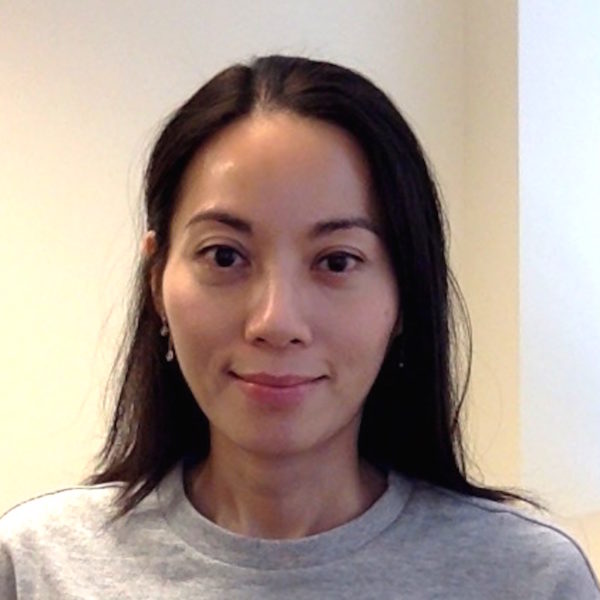 Following completion of a Ph.D. at the University of Cambridge, UK, 2004, Shuang Fang Lim served in a postdoctoral Research Position at Princeton University from 2004-2008. Her work there focused on upconverting nanoparticlels (UCNPs) and the synthesis, photophysics and bio-applications of nanoparicles. Following this assignment, she then served as in a postdoctoral position for one year at NC State University and then in a Research Assistant professor position for three years before accepting an Assistant Professor appointment staring in the fall of 2012.

Lim's research is centered on the synthesis, characterization, photophysics, bioconjugation, and application of UCNPs. These UCNPs are developed for applications as biosensors in microarrays and as biotherapeutics in photodynamic and photothermal therapy. UCNPs are excited in the near infrared (NIR) and emit fluorescence in the visible spectrum, offer superior photostability, and high signal-to-noise ratio for imaging biological samples due to zero tissue autofluorescence. These properties make UCNPs ideal for 3D imaging and monitoring of biological processes over long time durations. The upconversion mechanism in UCNPs is based on either sequential excitation of the same emitting center in singly doped rare upconverters, called APTE (addition de photon par transferts d’energie), or excitation of two centers and subsequent energy transfer in co-doped rare earth upconverters, known as the ETU (energy transfer upconversion) effect. Fluorescence transition from the higher excited state to the ground state leads to fluorescence which is observed as anti-Stokes emission, whereby the emitted photon is higher in energy than the excitation energy. The large penetration depth of the NIR excitation and low background of multi-photon fluorescence, and active targeting, establishes these nanomaterials as ideal 3D diagnostic probes. UCNPs have been used in point-of-care diagnostics (POC) such as in lateral flow assays, array-in-well assays and in microarray assays.

She also works on single molecule epigenetic mapping of DNA and chromatin. In the nuclei of eukaryotic cells, genomic DNA is packaged as chromatin. The fundamental repeating unit of chromatin is the nucleosome, which is the complex formed when double-stranded DNA wraps around a histone octamer made of a central H3/H4 tetramer. Each of these 4 types of core histone (H2A, H2B, H3, H4) has a flexible amino acid tail of 25–40 residues, known as a histone tail. Common histone tail covalent modifications, such as acetylation, mono-,di-, and tri-methylation, phosphorylation, and ubiquitination function to modulate the higher-order structure of chromatin. Some modifications can be inherited between cell generations, and are thus epigenetic marks, such as the methylation state of some genes, which can be used as a biomarker for tumorogenesis. Her efforts are concentrated on techniques to identify specific methylation and acetylation markers at genomic resolution.